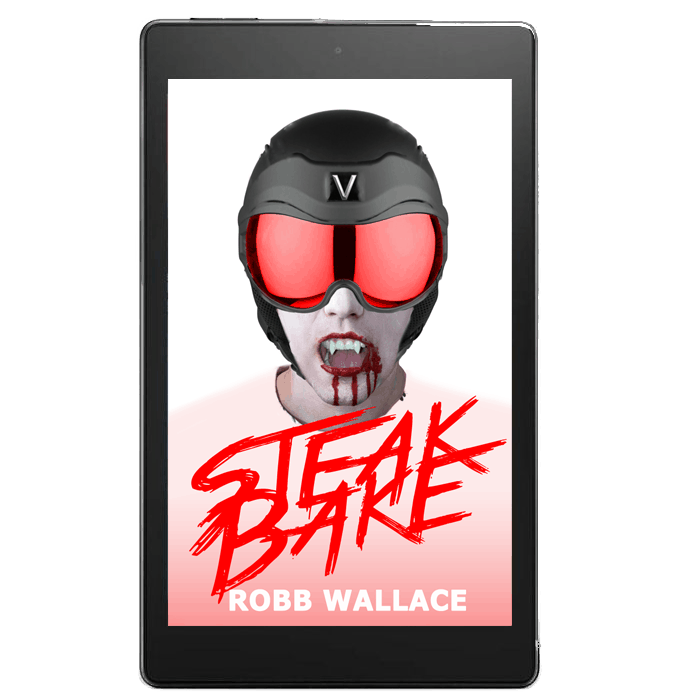 Looking for a short story to rip through? STEAK BAKE is a short vampire story set in #Glasgow #Scotland He is a foul-mouthed, vigilante, vampire killer.

In the future, the vampires rule. Jason works in a sporting goods store. There is fifteen staff in his workplace, he is the only vampire. Every day a different staff member presents themselves at the beginning, middle and end of the day,  it’s the norm, it’s just the way things are.

Once it was one hundred humans per vampire, Jason just received an email from the ‘Central Vampire Command’ saying that a new vampire would be arriving. Soon he would be down to a food rotation of seven humans.

As the vampire population grows, due to rogue vampires not adhering to the CVC’s ‘solution’ the human population continues to dwindle and the feeding grounds become dense.

Jason snaps and takes into his own hands to track, hunt, and kill the bastards that are making his food rations even smaller.

Read about it all on Steak Bakes blog.

Funny, violent, Scottish with strong and offensive language written in a blog-style. 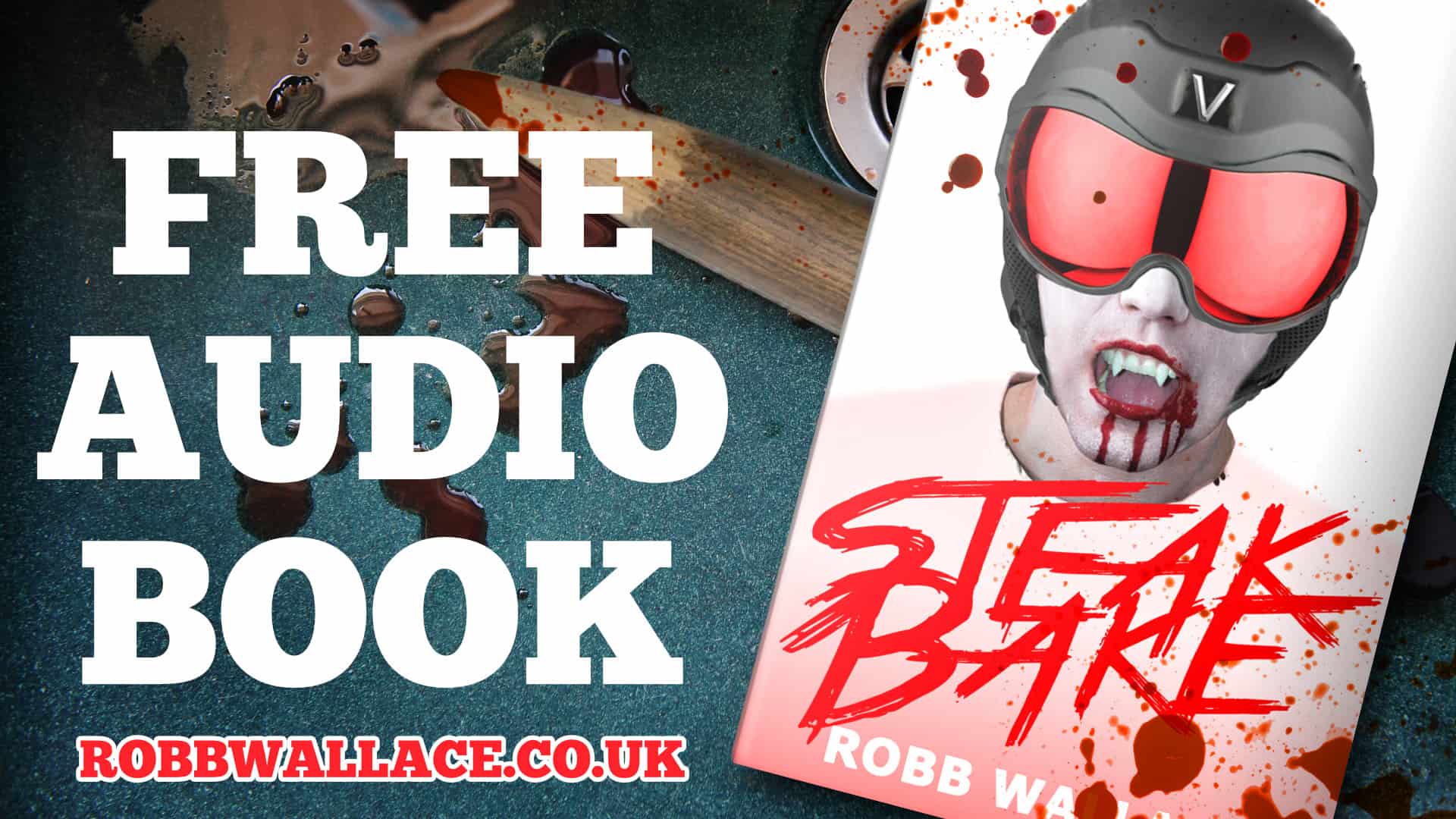 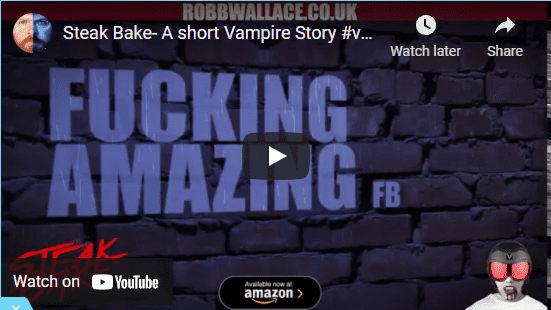 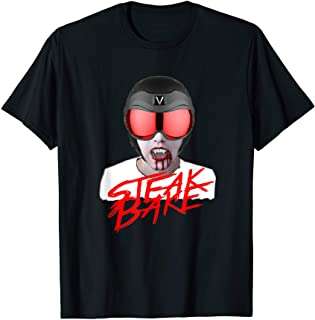 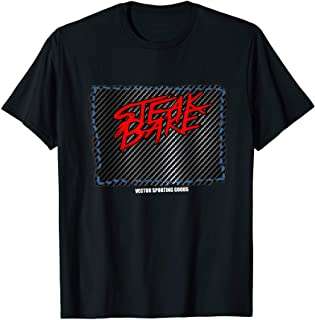 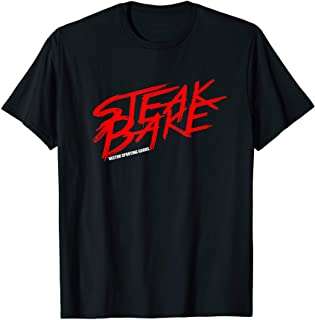 Dude Steak Bake is fucking AMAZING! Highlights for me are the jumping references, the steak proof spray deck, and Steven… Because he’s a fucking LEGEND!  Ed Hides.

Not what I expected, in a good way. ( Amazon)

Gripping, funny, world building and relevant. Ticked all the boxes and the narrating style and short story ideology suits this to a Tee.

A vampire tale for the digital world (Amazon)

A swift dip into a world that feels familiar in an odd reflective way, blogging, steaking, swearing and moves like Seagal…the lad has it all.

Feels like there’s more to come from Robb and the world of Steak Bake.

The hero we never knew we needed! (Amazon)

I’ll confess. I know the author. So I may be a touch biased but at least honest. Cracking short story. Steak Bakes the hero we didn’t even know we needed. Fast, furious and f***** funny. Well worth a small portion of your time to digest. Well Played Big Robb👏👏👏

Worth a bite (Amazon)

Not normally a style of story telling I’m fond of but thought for 99p what the hey and I’m glad I did.

It is a well paced story making you feel like you are reading an evolving blog rather than a piece of fiction. The physical descriptions are visceral enough that you can picture every moment and character.

It stops a bit abruptly for me, left yearning for more, which is a good thing. Can’t wait to see what happens when Steak Bake takes on sausage and bean melt or the big soft one, the opportunity is endless.

WOW! This dude is seriously awesome. It doesn’t take long to read so just do it… you’ll not regret it. Not sure I can swear in a review but after reading this I wish I could to use some of the new things I’ve learned. Please don’t let this be the final word from Steak Bake. I need to hear more of his sweet Steven Seagull moves 😂

Introduction to the vampire film genre

The vampire genre of films has been around since the late nineteenth century.

Vampires are often used as a metaphor for sensuality, sexuality, and sexual desire. These themes are explored in many different ways throughout the vampire lore.

The first film involving vampires was “Nosferatu” in 1922. The director of this film was F. W. Murnau who combined both German Expressionism and Gothic elements to create a terrifying experience for viewers.

The history of the written Vampire story

The general idea of vampires has existed in folklore for centuries. But the first time they were written down was in a 1748 text by an anonymous author called “The Vampyre.” This story told the tale of an undead creature who drank blood from a family and turned one member into another vampire.

Introduction to the best vigilante stories.

With all of the superhero movies and TV shows out there, it can be difficult to find a good vigilante story. But not impossible! Steak Bake is a through and through Vigilante story. He may be a vampire but he is a vigilante. He is the definition. Literally.

“A member of a self-appointed group of citizens or individual who undertakes law enforcement in their community without legal authority, typically because the legal agencies are thought to be inadequate.”

Steak bake merges four different worlds. Scottish humour and culture, vampires, vigilantes and modern-day culture. It combines some of the best ideas of modern vampire lore with the idea that culture just consumes. And when society collapse gets too much a vampire vigilante rises. So grab a copy and see what all the fuss is about. But be warned, this is no Dracula, no Twilight, possibly the closest comparison would be Blade, with no skills and Scottish as fuck. Oh, there is a lot of foul language!

Please note: Don’t get this Steak bake confused with the meaty goodness of a Greggs Steak Bake. but yes he is names after that particular meaty treat. So buy the book to find out.

Learn to swear like a true Scot with this fantastic Scottish Swear Word book. Approved by Steak bake himself! 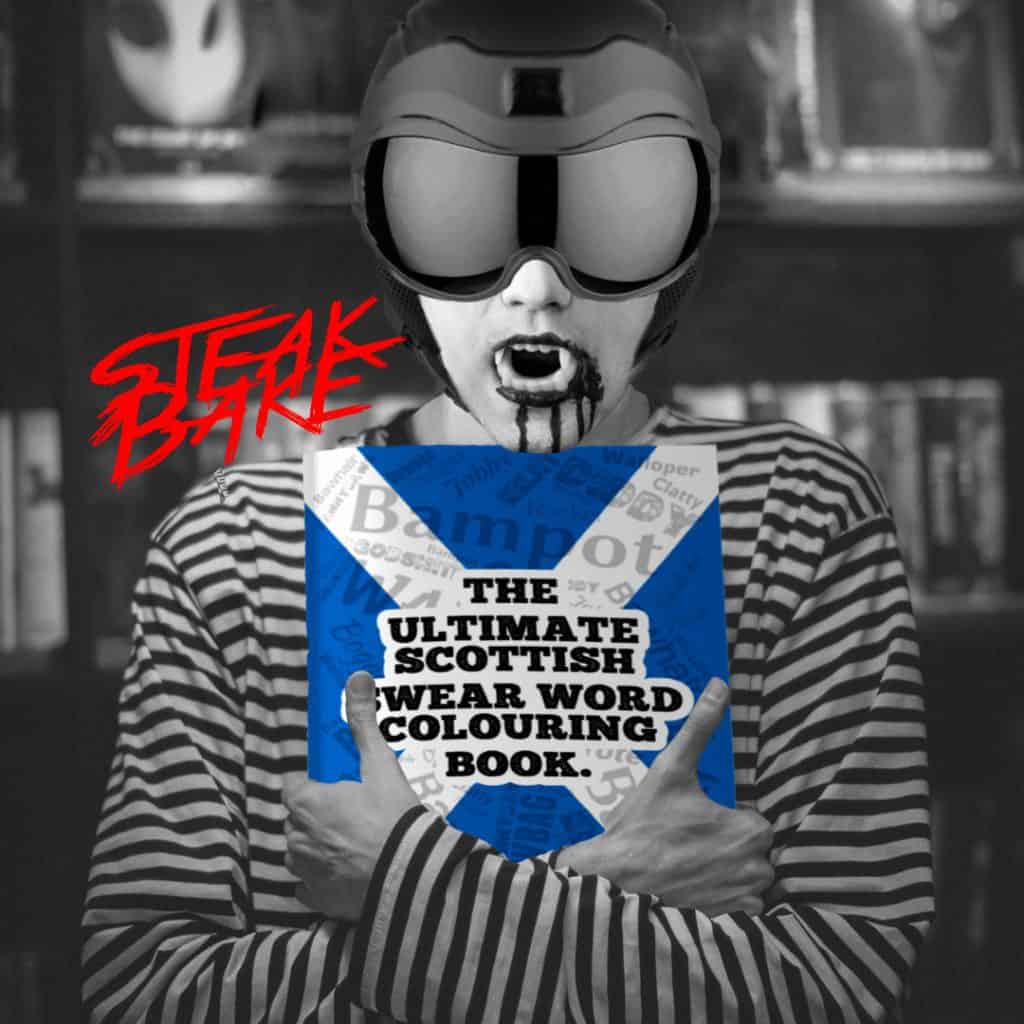