Jack Holder is a fantasy writer and editor. His works include “Legends of the Realm: Torn Soul,” “Dealing with the Apocalypse,” “Born of Magic,” and “The Following Casework.” He has also edited the interfaith anthologies “Why Faith?” and “The Great Command Meant.” When Jack isn’t writing, he is spending time with his wife and daughter, just outside of Boston. 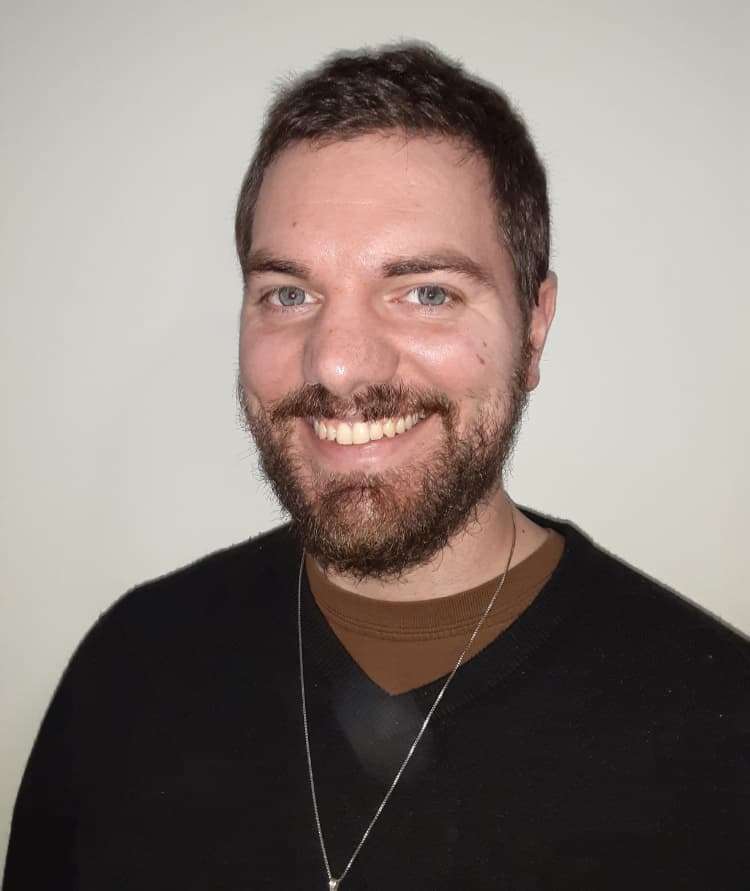 My books are general fantasy comics and prose. The focus is trying to understand some of the major themes of the genre, such as the problem of evil, and the source and application of magic and magical theory.

My latest book is the launch point of a new series, Legends of the Realm: Torn Soul, illustrated by Evan Scale. Detailing the life and works of Camriddeon, the mage of Dannisfire, and how his efforts are seen as heroic or tyrannical, based upon who is telling his story.

What are you currently working on?

I am currently working on expanding Legends of the Realm with the creative team, and we are launching our next issue in early 2022. I am also currently writing a fantasy series entitled “God Street,” a supernatural realm where every deity in creation resides. 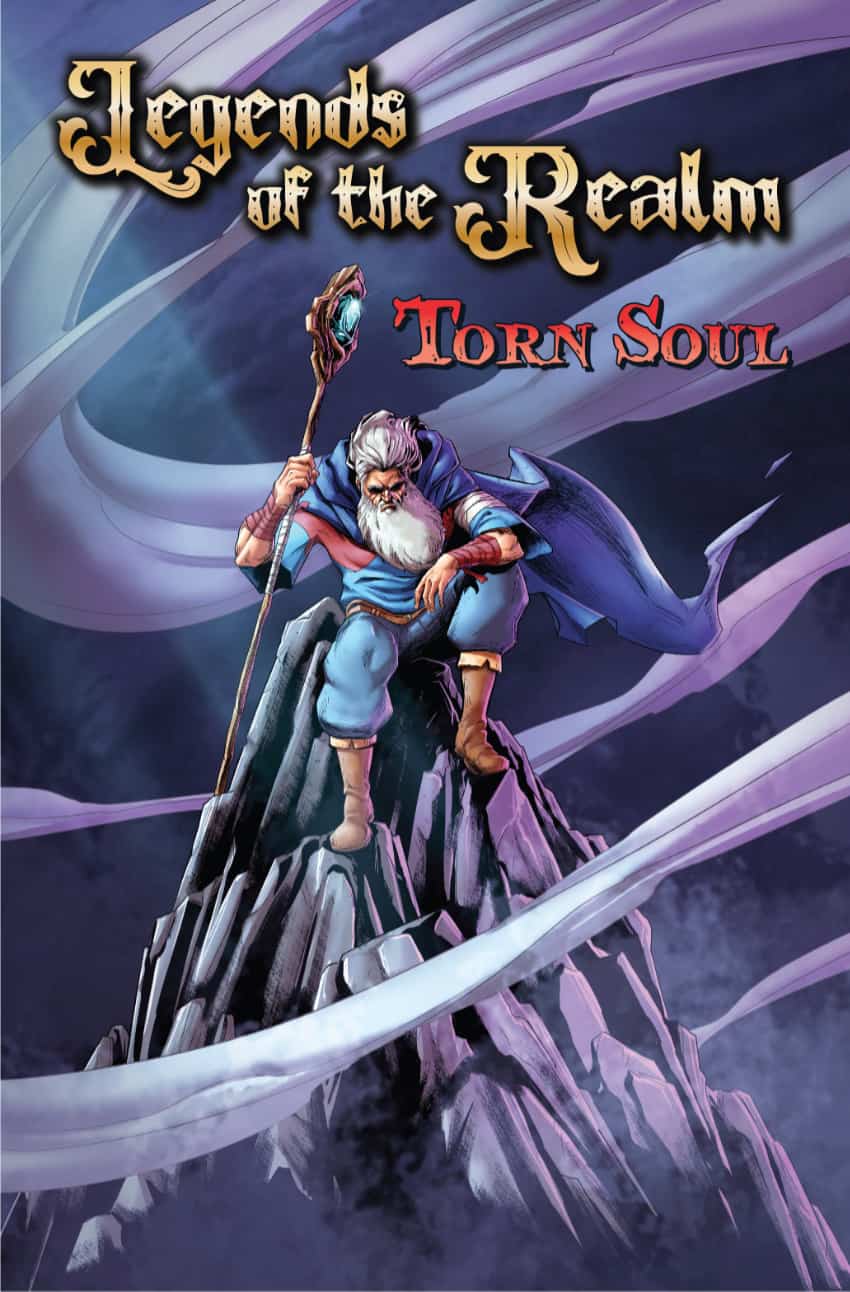 In middle school, I read “Eragon.” While I had always been a fan of fantasy, it wasn’t until it seemed possible that someone at my age could actually do this that I started.

Who are your favourite fantasy writers/ fantasy authors?

Why should anyone read your book?

Legends of the Realm is the series I always wanted to read. This epic fantasy is filled with both high-flying adventure, and the deep philosophical questions inherent in the genre. Camriddeon himself is a mage struggling with his heritage, his legacy, and whether or not he is truly doing enough to help the kingdom.

Do you have a process, do you plan or do you fly by the seat of your pants?

There is a process, but at times it can seem seat of the pants. I try to build from concept, to conclusion. Writing down the main idea, and then the main story idea. Then enough of an outline, and then fill that in. Then it’s a matter of writing everything down, and not being scared to change everything if something new comes up.

Do you involve other people in your writing, as collaborators or editors? How do you make this work?

Since it is a comic book, I’d be nowhere without my amazing artist Evan Scale.

As far as writing goes, what do you use? Software, Apps, Hardware etc?

I keep to both Microsoft Word and Google Drive, to make collaboration easier.

How do you overcome blank writing spells?

A number of fantasy/sci-fi authors have been known to use art, music, exercise, alcohol and even drugs as a way to find inspiration to enter the zone!  Do you use any tools to enter into your creative headspace?

The Chronicles of Prydain

The Once and Future King

The Koran, the Bhagavad Ghita, The Epic of Gilgamesh, most religious texts.

Most prized fantasy book in your collection?

Do you read digital, paperback or hardback or do you listen to audiobooks?

All sorts of reading. I am not as anti-digital as I once was, simply because of convenience, especially when holding a child in another hand.

What are some difficulties you’ve experienced in your writing career; how do you handle book critiques/criticism?

Book critiques and criticism are, in essence, one other person’s opinion. They can be invaluable if taken from that particular viewpoint. Try and understand the criticism that is given, both why, and what can be done. If you disagree with it vehemently enough, and can come up with solid reasoning why, then ignore it.

What are some encouraging words you’d give to another author/writer?

This is one of the hardest experiences in life. If you can find any other line of work, I’d highly recommend it.

That being said, if you are meant to be a writer, cherish the frustrations as much as the triumphs. They reveal the tricks and tribulations of your mind and help scurry towards a more marvellous tale.

Any final words for the readers? (Anything, open platform)

Reading should at all times be an enjoyable exercise. Challenge yourself with new ideas, new words, new and more complicated works. But never read something just because other people tell you you have to. Read because you want to.

Sign Up for my Newsletter to be notified when the next Fantasy Author Interview drops.