Dreams and the ancient world go hand in hand. Shamanic visions, aboriginal story time, the veil between this world and the next. Throughout the various ancient cultures of the world, we find time and time again that they revealed in dreams and gave more weight to dreams than we do today. Today, dreams are something the mind greats to occupy the intellect whilst we sleep/recharge for another day of slave labour in the rat race. However, the ancient world saw the world and its connections with our dreams differently.

Dreams Were Central To Society.

Ancient dreams and the significance of dreams were not something trivial that only the woke, fringe or outcast discussed openly.

This is why most academics believe that interpreting dreams, and having a “dream expert” within society may be as old as dreaming itself. We know that all humans, and many animals, dream every night, and it has always fascinated us humans to learn and think about our dreams, what influences them, where they come from and what they mean.

This is not the norm in today’s western culture. However, as we march forward in time, more and more folks are once again becoming interested in their dreams, interpreting their dreams and the potential that their dreams are more than just an internal event that occupies the mind whilst we regenerate/sleep.

Interpreting dreams dates back at least as far as 3000-4000 B.C. We know that because our ancestors recorded the interpretations of dreams in permanent form on clay tablets. For a lot of cultures that are now resigned to history, ha a different perspective on dreams. Some could not and would not distinguish between the real world and the dream world. Most times, these people looked upon the dream world as an extension of the physical world around them, and most times, they saw the dream world as more powerful than the waking one. I suppose it all depends on how we interpret reality!

Take a moment to picture a world without mass entertainment, without the TV, Internet and smartphone. A world that engulfed you in darkness and natural light when you travelled at night. That overwhelmed you with noise, smell, stars in the night’s sky, and fear, lots and lots of fear! Violence was real. In this world, in our past, humans where far more in touch with their senses, their experiences and dreams where the communication tool of the gods, the gifted and the chosen. Dreams were the TV of the ages, those who could remember, interpret and explain their dreams in the dreams of others where the pop stars of the day, those with divine dreams.

Dream interpretation was such an important field to the ancient Greek and Roman world that dream interpreters often accompanied generals and other military leaders into battles. Dreams were taken extremely seriously, and the Greeks and Romans ( Greco-Roman Culture) in particular often viewed dreams as messages sent by their Gods.

All cultures and religions have a belief in dreams, either as a way of understanding the future or as a tool for healing.

Some believe that dreaming is just the brain’s way of processing information when we are asleep. Others believe that dreams are actually messages from other realms. They also play an important role in spirituality, where dreams often serve to convey spiritual revelations and to revise life patterns.

Do You Believe In Dreams?

Many people today who are trying to become conscious of their dreams keep a dream journal, or dream log. There are many different techniques for staying awake during the sleep state and some involve recording one’s dreams as soon as possible. Some people find it very helpful to have a trusted person with them who can act in an emergency. In ancient times, this would have been a religious or spiritual leader within the community. They would have stayed with you, helped you record and interpret your dreams. Nowadays, we can buy a dream journal and a dream dictionary and perform these tasks ourselves.

Dreams And The Ancient World.

Dreams were considered sacred by the Egyptians, and priests were often called upon to interpret them. Dream interpretation was one of the things recorded by the ancient Egyptians using hieroglyphics. Those whose dreams were especially vivid or significant were thought to be blessed and were given special status in these ancient societies. Likewise, people who could interpret dreams were thought to receive these gifts directly from the gods, and they enjoyed a special status in society as well.

There are over seven hundred mentions of dreams in the bible, and people in biblical times saw dreams as very significant. Dreams and their interpretations are mentioned in many of the most significant books of the bible and other holy scriptures.

Dreams were so important that they often dictated the actions of political and military leaders, affecting everything from the prosecution of a battle to the outcome of a political decision. Dreams were also thought to provide vital clues to healers, and they were used in the diagnosis and treatment of all manners of illness.

Dreaming was often looked upon by indigenous peoples as a way to commune directly with Gods and Spirits, and dreams are still used in this way by cultures around the world. These are some time revefrred to the True Dreams. Many people believed, and some still do, that during dream sleep the soul leaves the body and communes with the spirit world. That there is something beyond the dream space of the inner mind.

Dream Experience Beyond The Physical Body

The Chinese were one culture who believed that the soul left the body each night during dream sleep. They believed that if the dreamer were suddenly awakened, the soul may not be able to return to the body. That is why some people in China are still wary of using alarms. This is just one of many examples of how ancient legends can be found in the modern world.

Some Indigenous Mexican and Native American societies share this ancient view of the importance of dreams, and share the belief in a separate dimension that is visited during dream sleep. These people believed that their departed ancestors lived in their dreams, and that they were able to take forms like animals and plants. Thus, dreams were seen as a way for them to commune with their recent and ancient ancestors, and to gather wisdom and knowledge that would serve them in their waking lives. Dreams were also seen as ways to gather information about their purpose or mission in life.

The Start Of the Modern Era Of Dreams

The respect for dreams changed radically early in the 19th century, and dreams in that era were often dismissed as reactions to anxiety, outside noises or even bad food and indigestion. During this period of time, dreams were thought to have no meaning at all, and interest in dream interpretation all but evaporated. This all changed, however, with the arrival of Sigmund Freud later in the 19th century. Sigmund Freud stunned the world of psychiatry by stressing the importance of dreams, and he revived the once dead art of dream interpretation.

The only way to know your dreams and the power/importance they may or may not posses is to grab a dream journal and start your own journey into your own dreams. It is a magical journey that may change your life 🙂 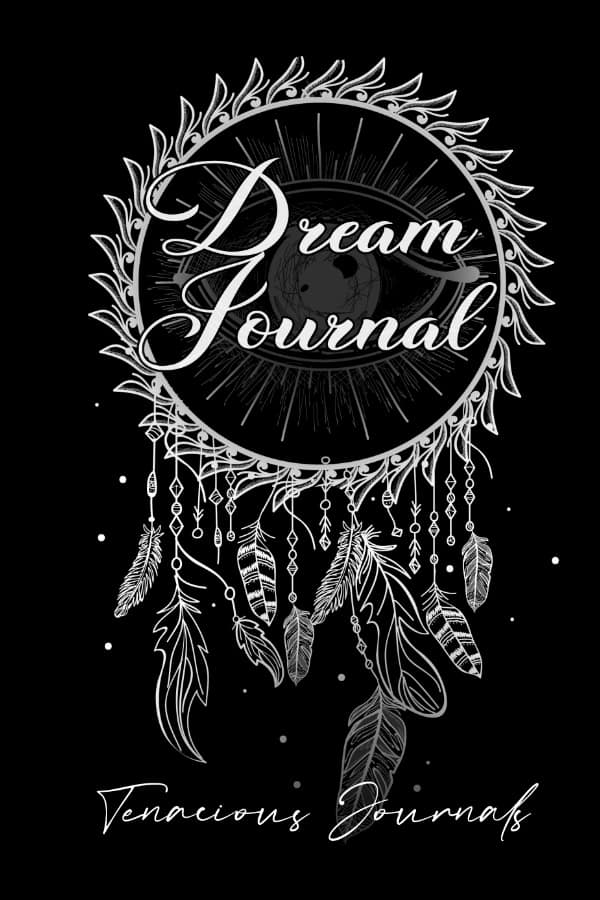 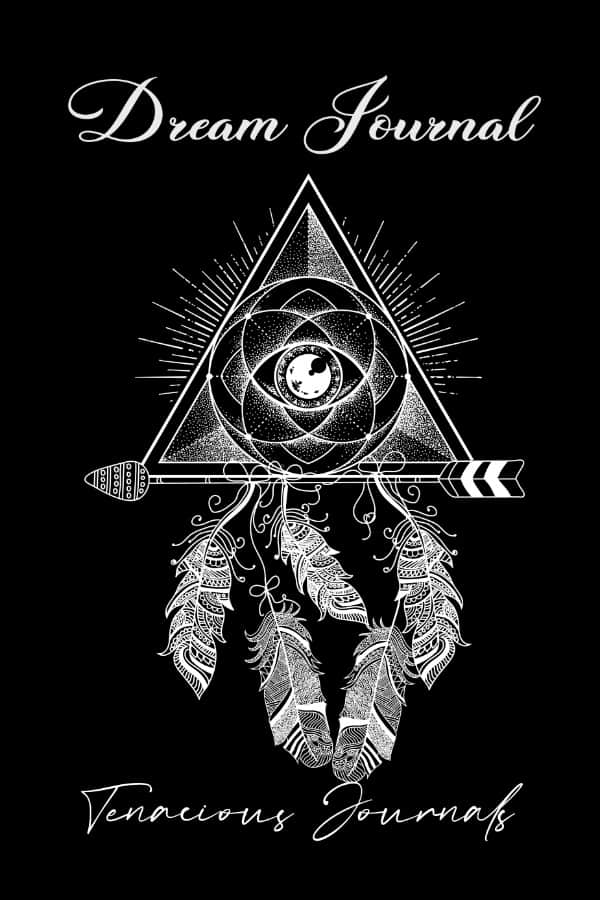 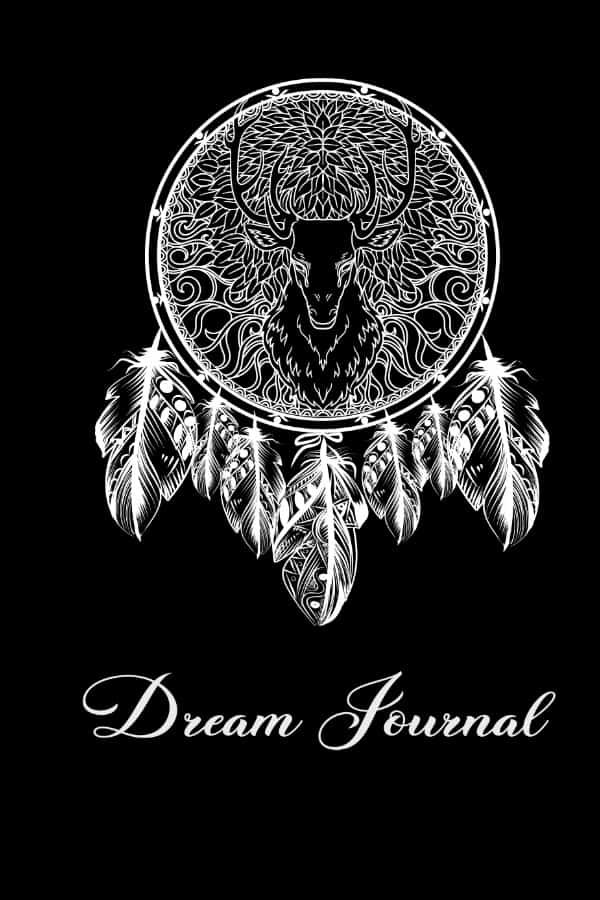 An Introduction To Meditation

Interpretation Of Dreams And Using A Dream Journal